LifeVac salvează a 36-a viață!

On the 9th of August 2019 we were informed that LifeVac saved another life.

This is LifeVac’s 35th life that we have been informed of and our first life saved in Poland.
Our distributor LifeVac Polska trained an elder care home “Dom Pomocy Społecznej” two weeks ago in Krakowska on the use of LifeVac to safeguard the people that they care for in a choking emergency. 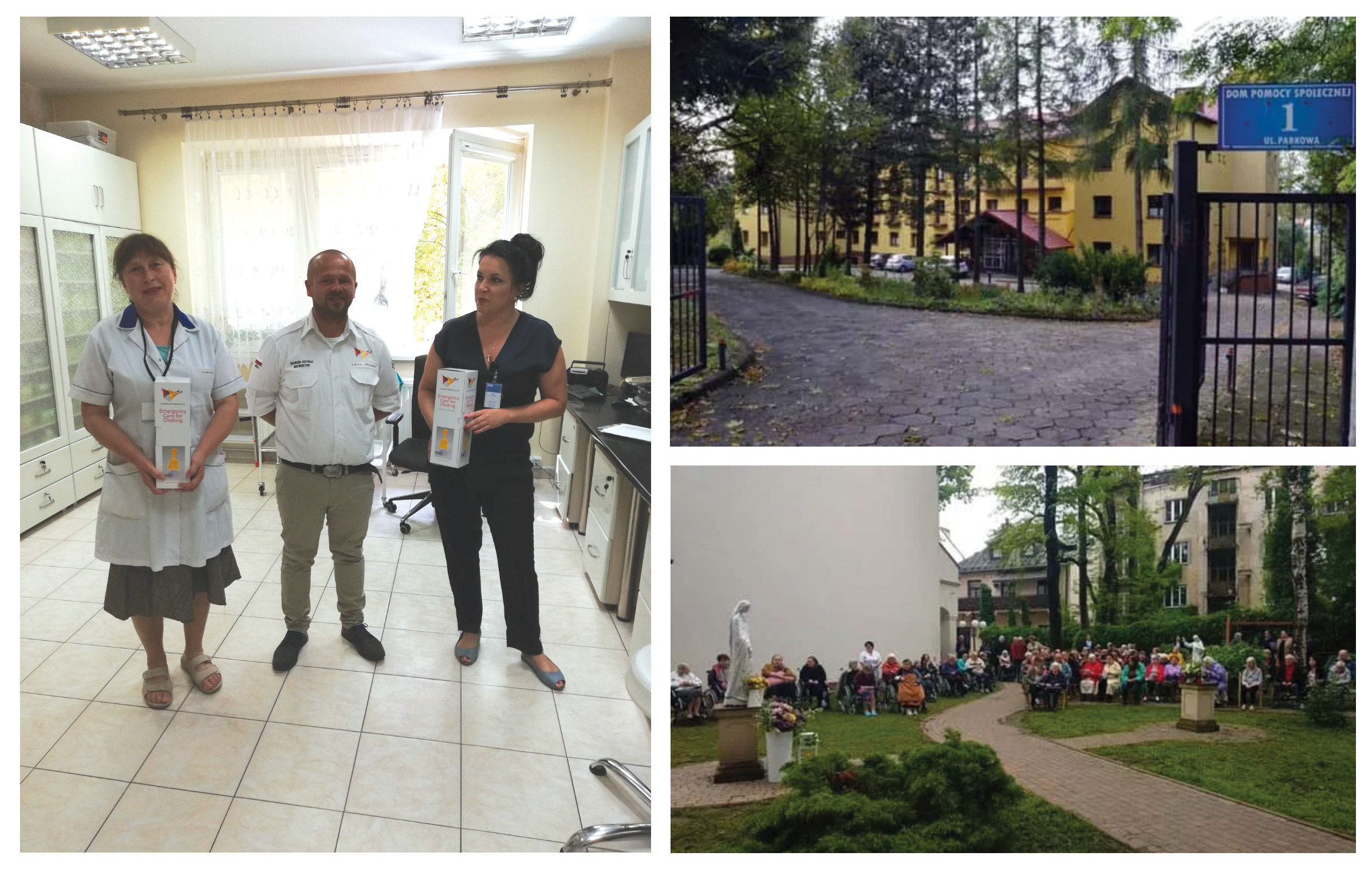 On the 9th of August 2019, LifeVac was once again put to the test only a few weeks after training being delivered when an 81 year old female resident started choking during lunch. The resident was eating her meal accompanied with a bread roll, she came into difficulty when eating her roll and started to choke which became a full airway obstruction. Carers carried out the abdominal thrusts and back blows which failed, she then became unconscious due to lack of oxygen. Her carers then used LifeVac which dislodged the large bread bolus within seconds saving her life.

Eric Banagan MD of LifeVac Europe commented “This amazing news to receive and our 4th life saved within 2 weeks. Our distributors work very hard to help save lives and are just as passionate as we are to help raise care standards. The elderly have given so much to all of us, so they should they receive the best possible care available. We have been privileged to have so far worked with over 2700 care and nursing homes in the UK, from small independent homes to the largest care home providers/groups in the country. Choking is one of the leading causes of accidental death in adults over the age of 65 and we are working really hard to eradicate this statistic. Having trained many care homes, we always hear “someone choking is one of our biggest fears, especially if they are in a wheelchair”. If someone in a care facility is known to be high risk of choking the provider should be doing everything possible to prevent them from choking to death. 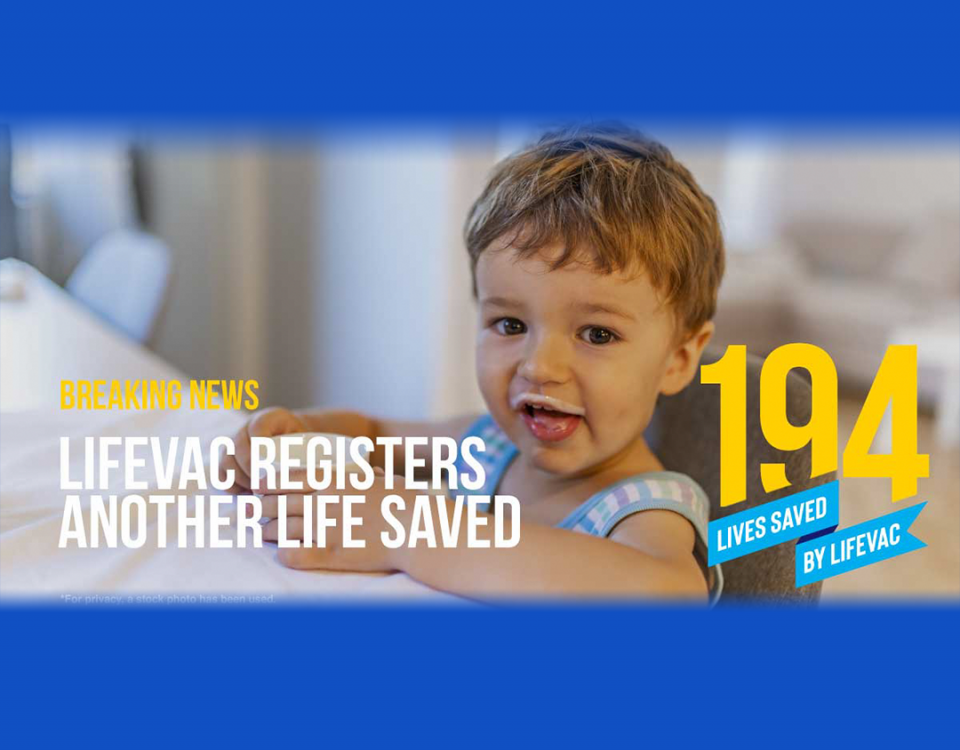 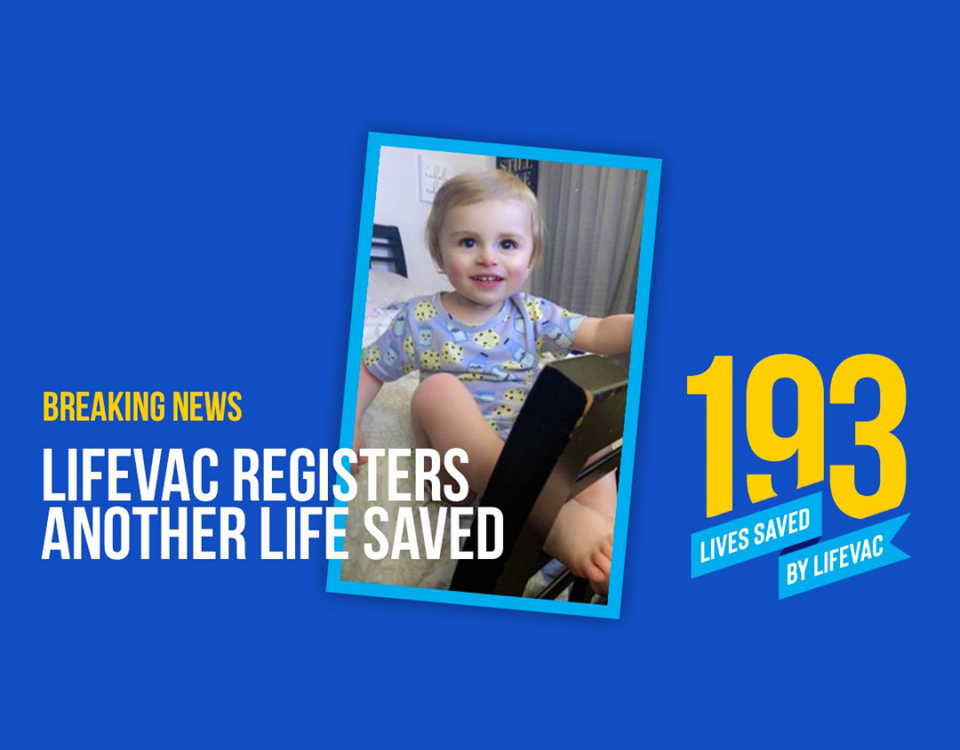 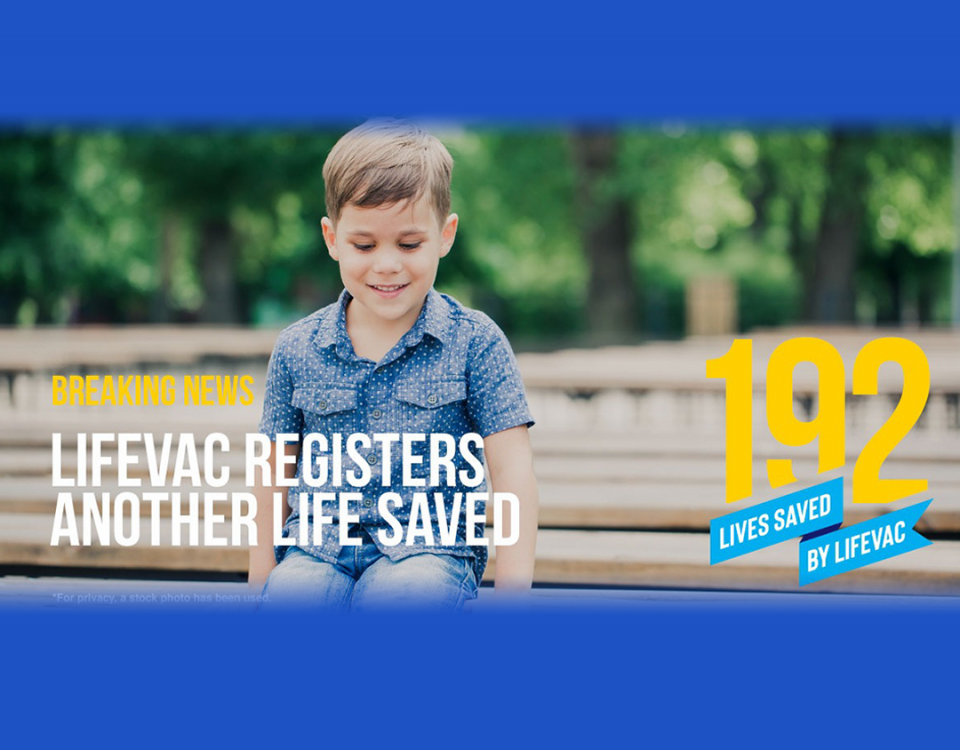