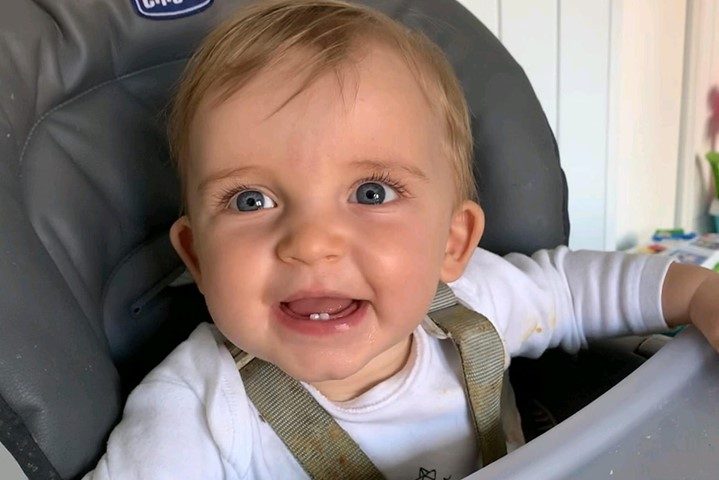 16th of September LifeVac was informed of saving our 40th life, our first child saved in the UK. On Saturday the 14th of September, Mark and his wife were enjoying dinner with their 11-month-old son Oscar.

Oscar was eating chopped up tuna and pasta, when he put too much food in his mouth and began to choke. His father and mother, two trained nurses, tried to dislodge the food by giving back slaps to Oscar which unfortunately failed. Oscar’s lips started to turn blue due to lack of oxygen. Mark grabbed his LifeVac home kit and applied LifeVac to his son in an effort to dislodge the obstruction in Oscar’s throat. After applying LifeVac a large tuna and pasta bolus was dislodged saving Oscar’s life.

“Thank you so much, my son is still here because I bought your device. Never in a million years did I think I would ever need it.” – Mark, Oscar’s father.

Eric Banagan LifeVac Europe’s MD commented “This is great news! LifeVac saves another life, little 11 month old Oscar. We are always overwhelmed when we hear of LifeVac saving lives nearly every week, but when it’s a child it makes it that little extra special. This again proves the need for suction devices to be implemented into BLS choking protocol to raise the current 70% effectiveness to as close to a 100% effective as possible. The use of suction has been around in ALS and ILS for years, but they have all been invasive suction due to complications with tubes and the risks of pushing obstruction further back. We are very proud to be the only non invasive airway clearance/suction device and the leader in airway clearance device technology. 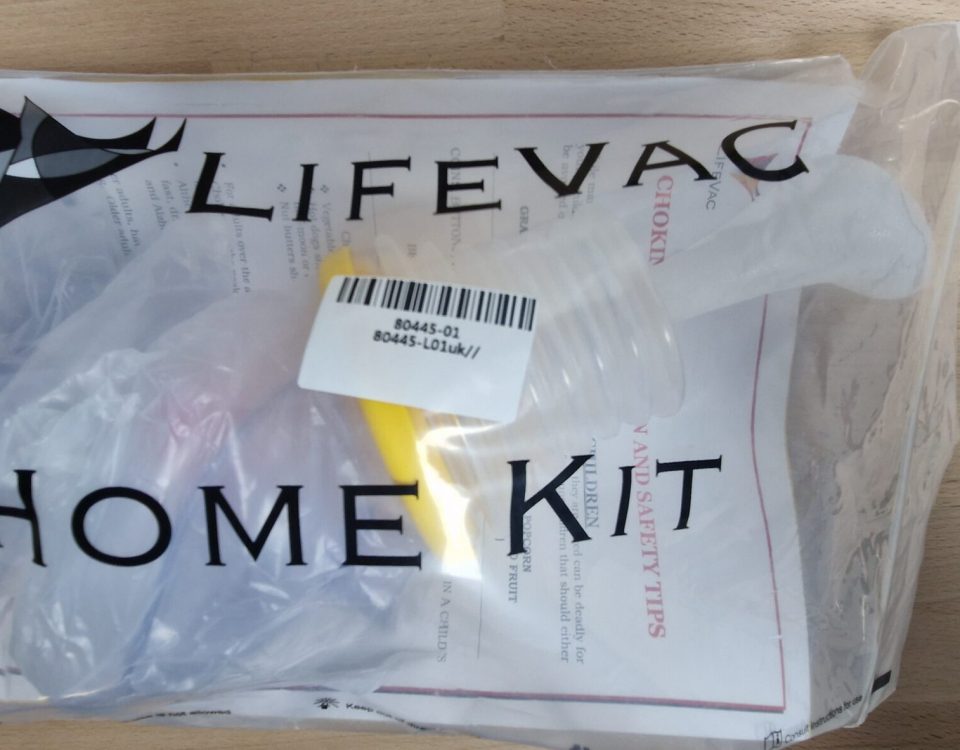