The lifesaving anti-choking device for parents, carers and professionals

​The vision of LifeVac came from a story that Arthur Lih, founder and CEO of LifeVac, heard a woman in a hospital weeping following the death of her young son, after choking on a simple grape.

The reason for his death was that the grape had become lodged in his windpipe and could not be dislodged. Once he heard the story he set out to invent an apparatus that could clear the airway of a child in the event of choking and save lives. Arthur, Dr. Brody, and a few close friends set out to bring LifeVac to the public by establishing a research and development facility located in Springfield Gardens, NY where they are producing the anti-choking device in order to bring the safest, simplest method to save a choking victim. Our goal is to save as many lives as possible throughout the world.

LifeVac South East Europe was established in 2017 to distribute this live saving technology in South East Europe. LiveVac is a business operated by EKYZ and is the sole authorised distributor for the LifeVac device.

The LifeVac is a unique device developed to address one specific problem, choking that is unrelieved by normal first aid methods.

Unfortunately, a range of individuals are at risk from choking, including children, the elderly and those with a disability affecting their ability to swallow. It is the only device on the market that addresses this problem. LifeVac came to close the “gap” that always existed after and/or in case of failure of Heimlich maneuver.

Foreign body remained in the airway of the choking victim, completely blocking it, resulting to lack of oxygen which lead to almost certain Brain Damages, which in order to be avoided required use of an Automated External Defibrillator (AED) and cardiopulmonary resuscitation (CPR).

It’s a single use lifesaving apparatus (Single Use Medical Device Class I) produced in the USA that has revolutionized, for the first time ever, the way Choking is treated. LifeVac effectiveness, in removing an obstruction from a blocked airway, has been documented by various studies, with the latest one contacted on March 2016 in New York, and published in the American Journal of Emergency Medicine. The independent study proved that LifeVac removed successfully, the dislodged obstruction of the blocked airway, 49 out of 50 trials on the first pull!

LifeVac is designed with a patented valve to prevent any air from exiting through the mask.

This patented designed valve prevents air from pushing food or objects downward. This creates an one-way suction to remove the lodged food or object in the event of choking. 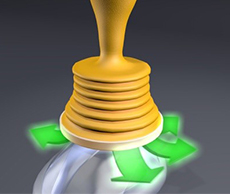 ​The negative pressure generated by the force of the suction is 3 times greater than the highest recorded choke pressure!

LifeVac generates over 300 mmhg of suction. The duration of suction is minimal so LifeVac is safe and effective. 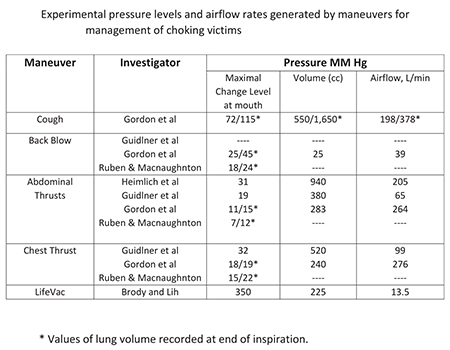 LifeVac is a single use lifesaving apparatus (Single Use Medical Device Class I) produced in the USA that has revolutionized, for the first time ever, the way Choking is treated.

Everybody can use it because it doesn’t need any special training or medical knowledge as it can be applied with three (3) easy moves and without any extra effort. 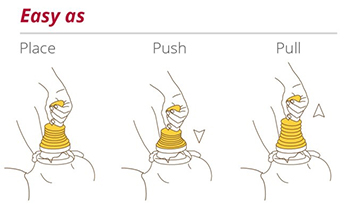 LifeVac carries from 2016 a EC Declaration of Conformity under directive EC 93/42/EEC of the European Union.

Declaration of Conformity for Anesthesia Mask

LifeVac carries from 2016 a EC Declaration of Conformity under directive EC 93/42/EEC of the European Union.

LifeVac is registered in the U.S. by the Food and Drug Administration (FDA)

LifeVac is registered in the U.K. by the Medicines and Healthcare Products Regulatory Agency (MHRA) and carries a CE conformity certificate.

A novel apparatus for the resuscitation of a choking victim

LifeVac Europe are pleased to be taking a huge step forward in regards to reaching our ultimate goal, to have non-invasive airway clearance devices implemented into BLS choking protocol. 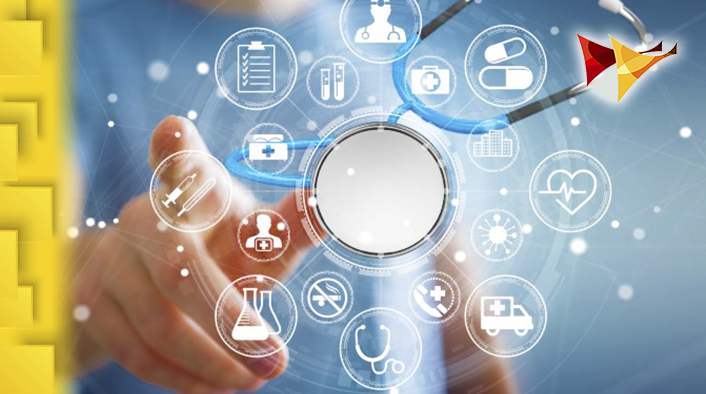 This would raise current BLS choking protocol from 76% effectiveness to as close to 100% effective as possible. This would also give people such as wheelchair users, pregnant women and children an additional option when they may not be able to receive the abdominal thrusts. LifeVac to date (16 June 2022) has saved over 389 lives in a choking emergency when BLS choking protocol has failed or cannot be performed. These lives saved in conjunction with the multiple peer reviewed medical publications on lives saved, safety, independent testing, effectiveness and usability, show the need for such an implementation. This would save hundreds of thousands of lives every year around the world in a choking emergency.

We are interested in learning about your experience with the LifeVac Device!

Researchers are conducting a study looking at the benefits and harms (pros and cons) of using airway clearance devices (ACDs) on someone who is choking.

Traditional choking interventions (like abdominal thrusts, back blows, and chest compression’s) have been recommended for decades, but recently ACDs have become a potential alternative to the traditional techniques. This study aims to improve the data about these devices.

Click the link below to learn more about the study, and to share your LifeVac experience. We appreciate your time and help.

LifeVac® vs Counterfeit Devices – Why they are Dangerous?

What You NEED to Know Before it’s too Late

Since 2012, when the very first patented LifeVac device was developed. We made it our mission to set the bar for all airway clearance devices/choking rescue devices to follow.

Having now saved over 542 lives in a choking emergency. As well as receiving the backing of multiple peer reviewed medical publications and independent studies, we set the bar very high for others to follow.

Each component of a LifeVac device is quality checked before assembly. Materials that LifeVac are made from have been durability tested, heat/cold tested. To ensure every device will work as described in hot/cold environments and the device will not break if dropped. Every LifeVac device that leaves our manufacturing plant is tested to ensure every device produces the perfect amount of suction and no air can be forced through the mask when applied. Every device is traceable via it’s unique serial number.

LifeVac is a medical device registered and regulated by governing bodies in all countries sold. LifeVac is CE marked and also receives regulatory body inspections. Being a regulated medical device, LifeVac also has public liability insurance. 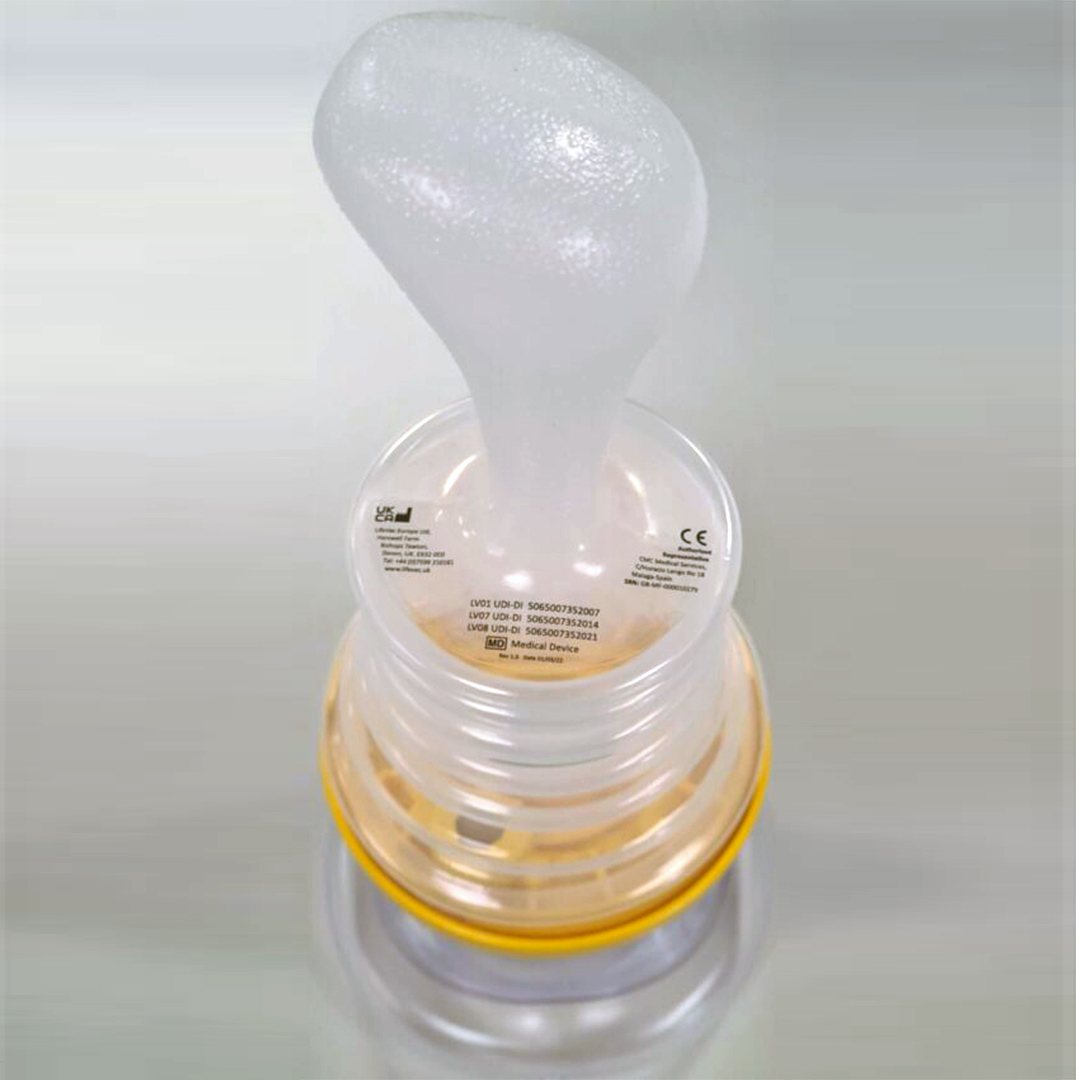 We also replace ALL used LifeVac devices free of charge, when reported back to us:

This past year, we have noticed an influx of counterfeit devices made in China available on platforms such as Amazon, Aliexpress and Alibaba to name just a few.

These devices that claim to be “choking rescue devices, anti choking devices, choking suction devices, medical devices”, have tried very hard to “look like” a LifeVac device. Some listings, the sellers even state our trademarked name “LifeVac®”. But to put it simply, they are NOT LifeVac and the device is NOT a LifeVac device nor a medical device.

What do these counterfeit devices from China look like? See some of the product images below: 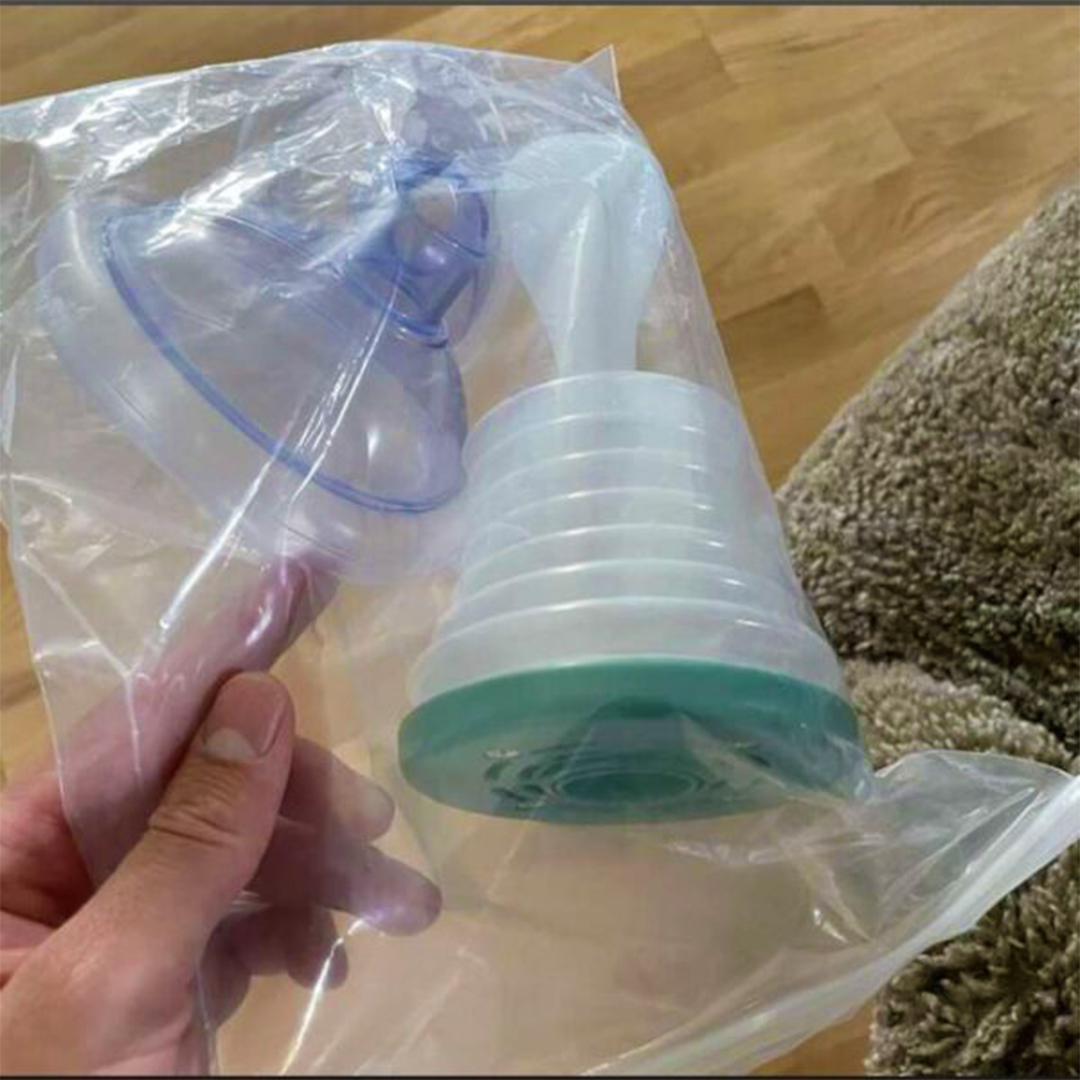 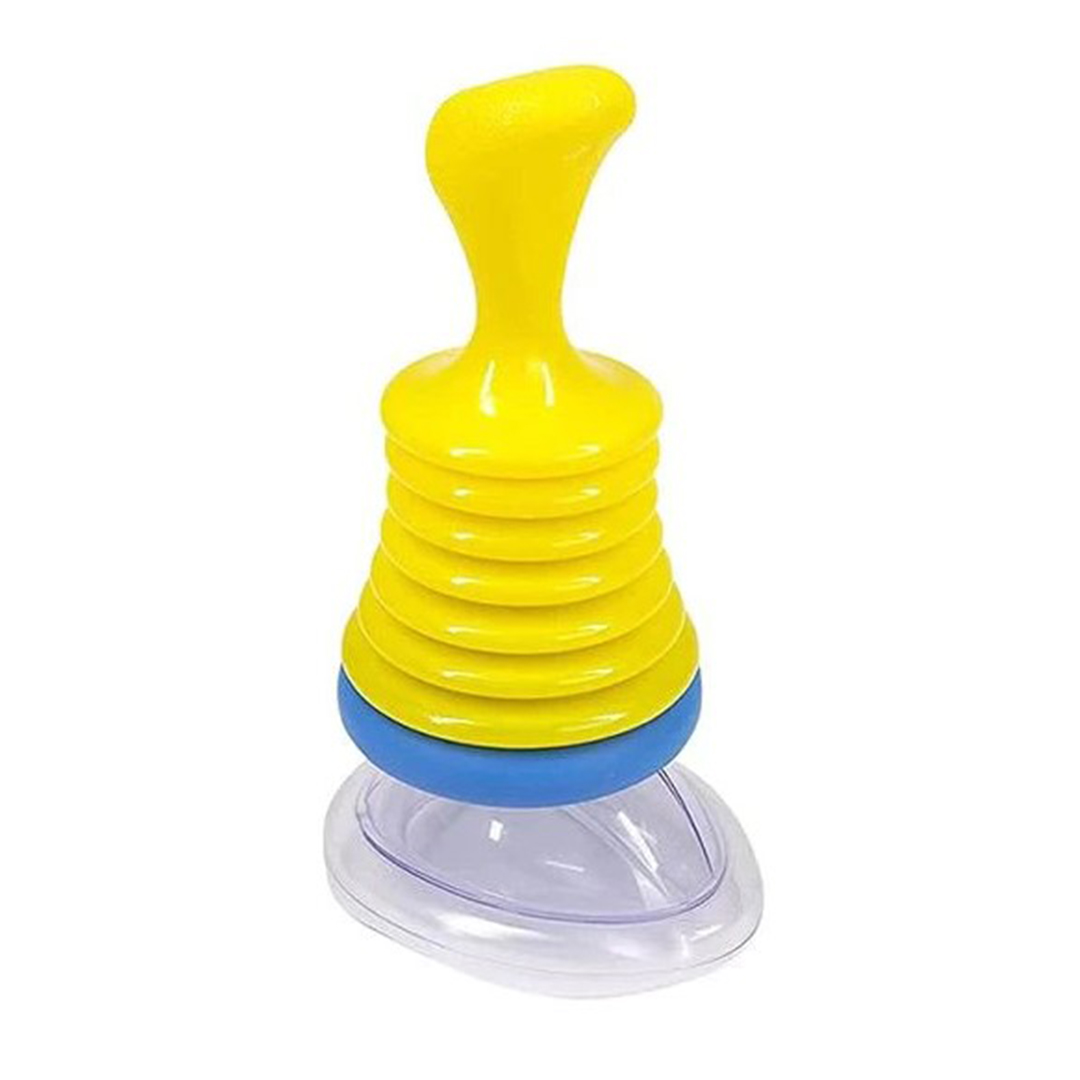 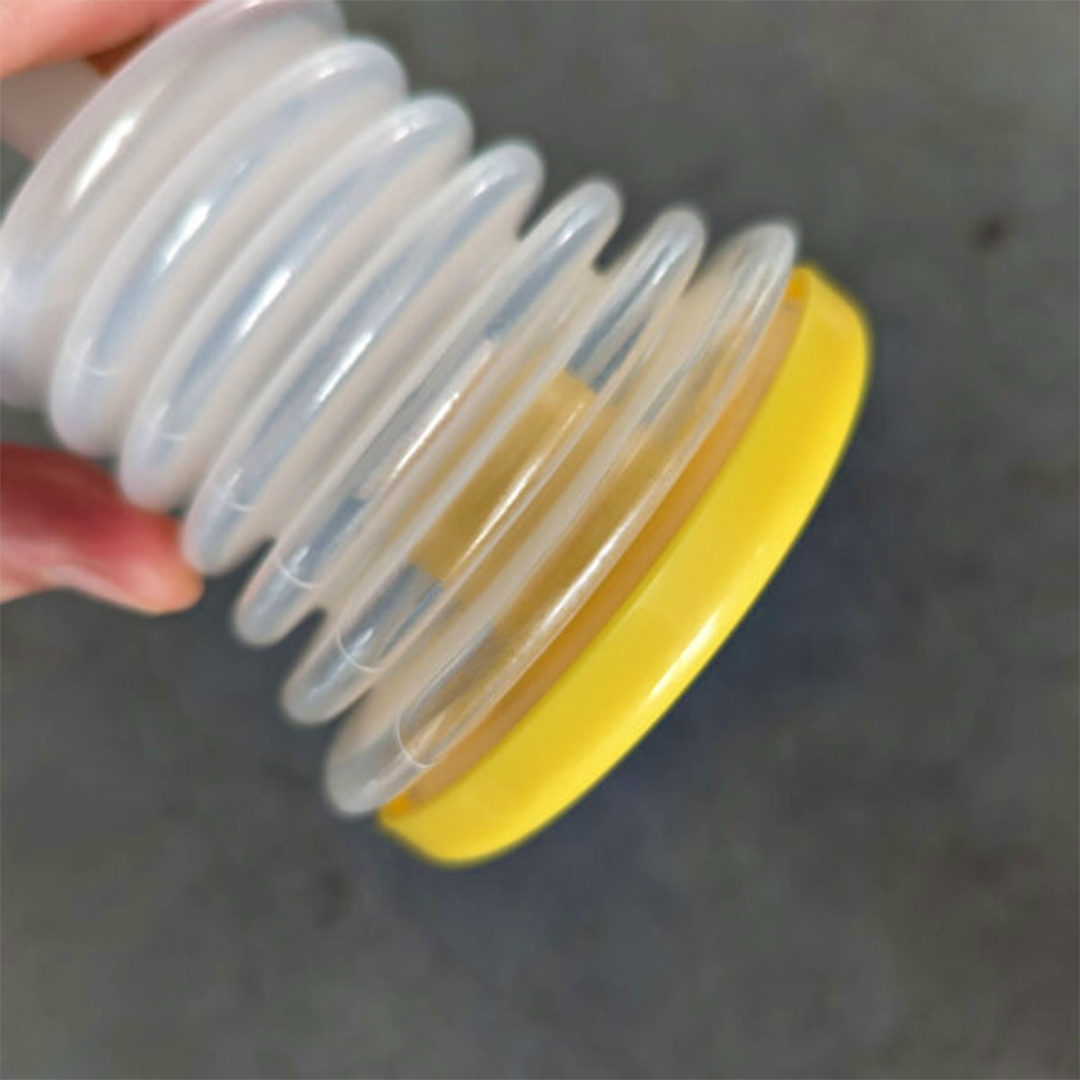 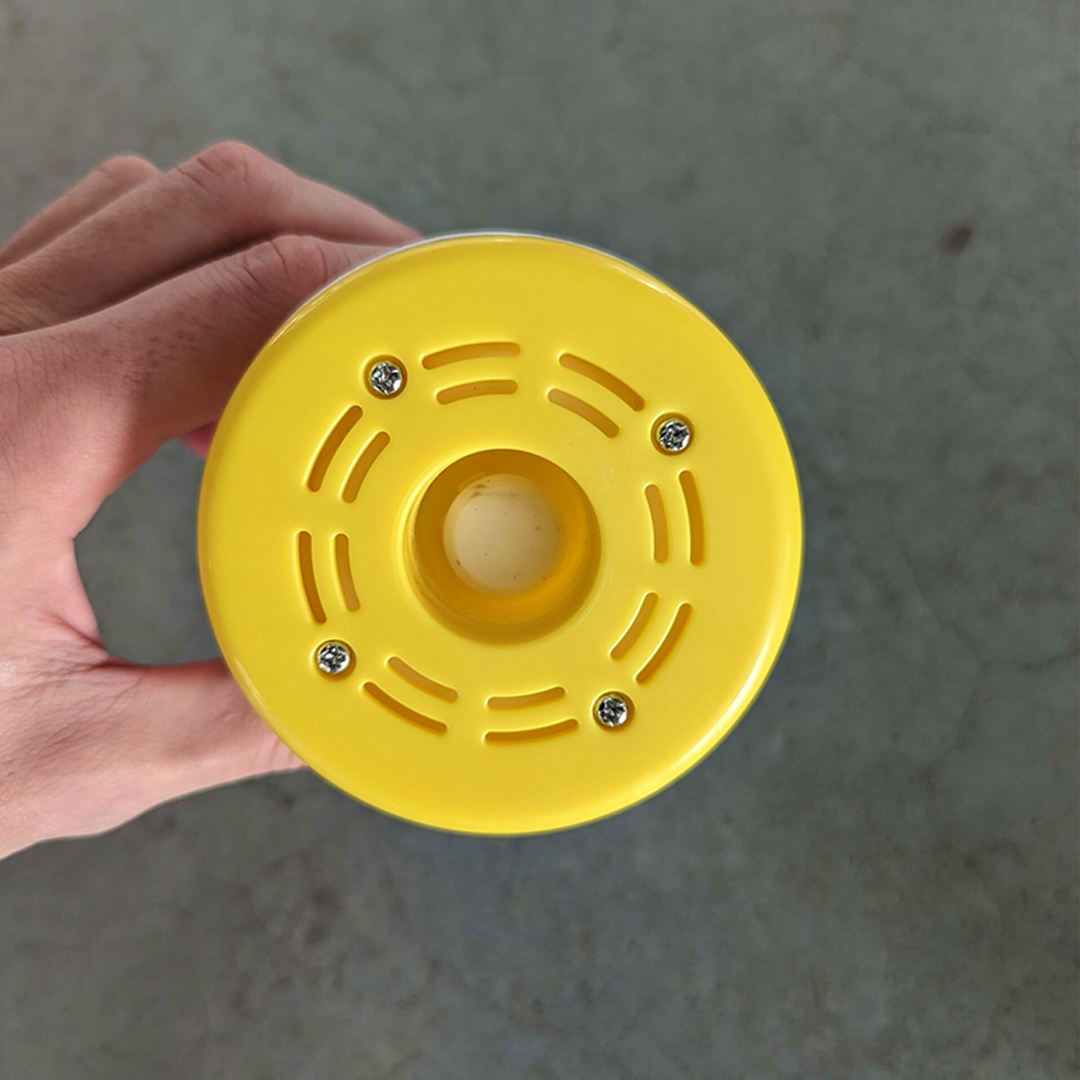 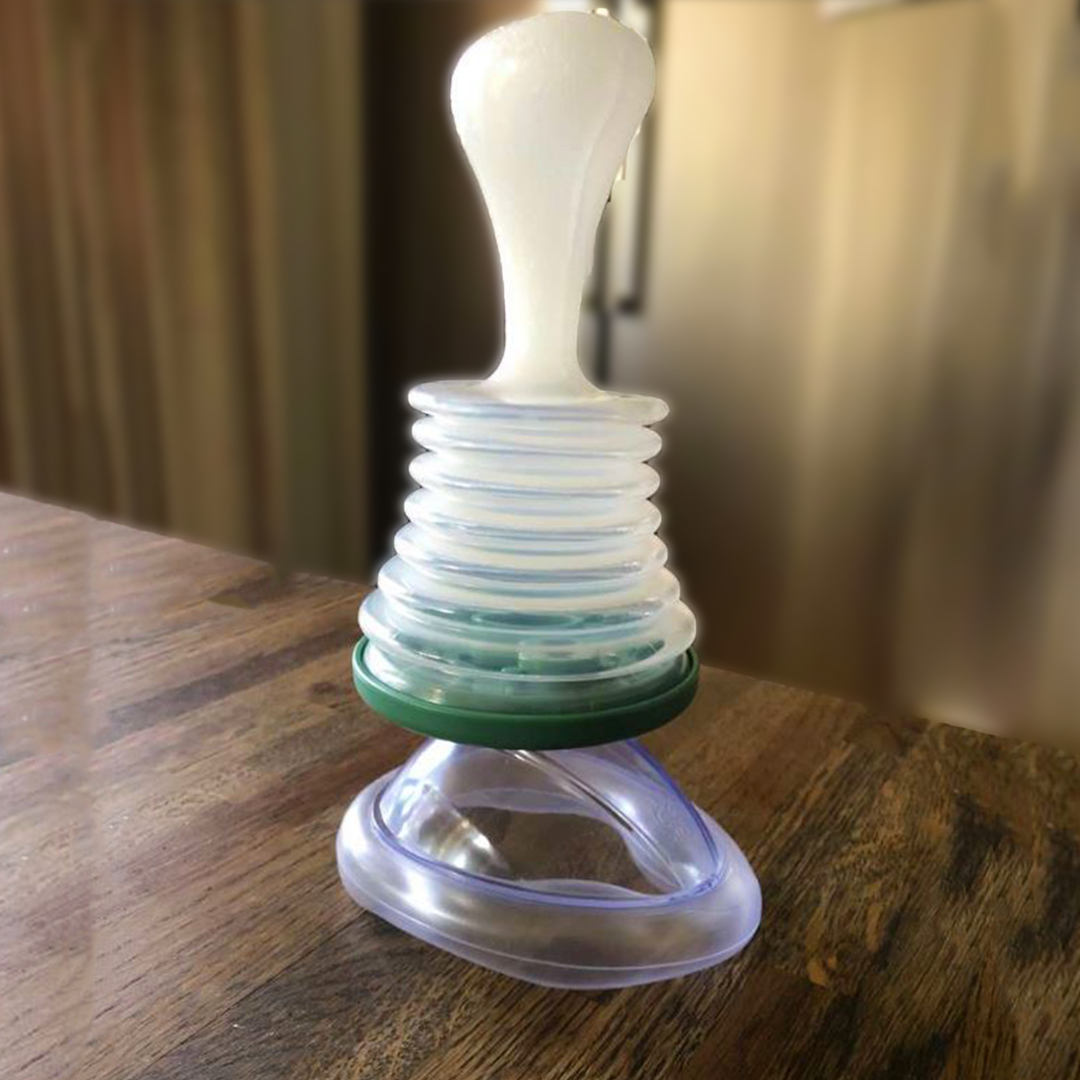 Why Are These Chinese Counterfeit Devices Dangerous & How Are They Sold So Cheaply?

Well there are MANY reasons as to why these Chinese counterfeit devices are dangerous, cheap and also illegal, here are just a few reasons:

When one of these counterfeit devices are used and fails to remove an airway obstruction due to not creating enough suction, or a valve error or it pushing the obstruction further down. The casualty will then sadly die, who will you report the incident to? You cannot report it to a regulatory body such as the FDA, MHRA, HPFB. TGA or CE etc. As these dangerous counterfeit devices are not regulated or registered with any regulatory body. What insurance will pay for the damages caused?

These devices have not saved any lives and do not have ANY testing or peer reviewed medical publications to prove how safe or effective they are.

Being that they are not a regulated medical device, they have no quality procedures, no public liability insurances and they have no licensing to name just a few examples.

How do I Know if I Have an Actual LifeVac Device?

These are just a few examples of how you can tell if you have a genuine LifeVac device, that can actually save a loved ones life in a choking emergency.

What Are LifeVac Doing to Stop This?

As you can imagine, setting the bar also comes with responsibility. LifeVac are doing many things such as taking legal action for patent infringement, intellectual property and design right infringement. Contacting all regulatory bodies and selling platforms. We take saving lives and safety seriously.

What Can I Do To Help? 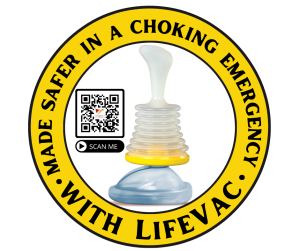