On the 7th of December LifeVac was featured on the Doctors Show with an interview from Angela Powell, who talks about her experience of saving her elderly mother in-laws life by using LifeVac.

Angela Powell purchased LifeVac after seeing viral videos circulating social media. During a family meal Angela’s elderly mother in-law started choking on a piece of meat. Leaving the table quickly so not to “cause a scene”, she did not return. After a few minutes her husband went to look for her, once found he released that she was choking. Her husband carried out the abdominal thrusts with no success, he then yelled for Angela to grab LifeVac. Upon Angela’s return her mother in-law was laying down still conscious, Angela placed the LifeVac over her mother in-laws mouth and nose. With one push and a quick pull LifeVac dislodged the meat saving Angela’s mother in-laws life. 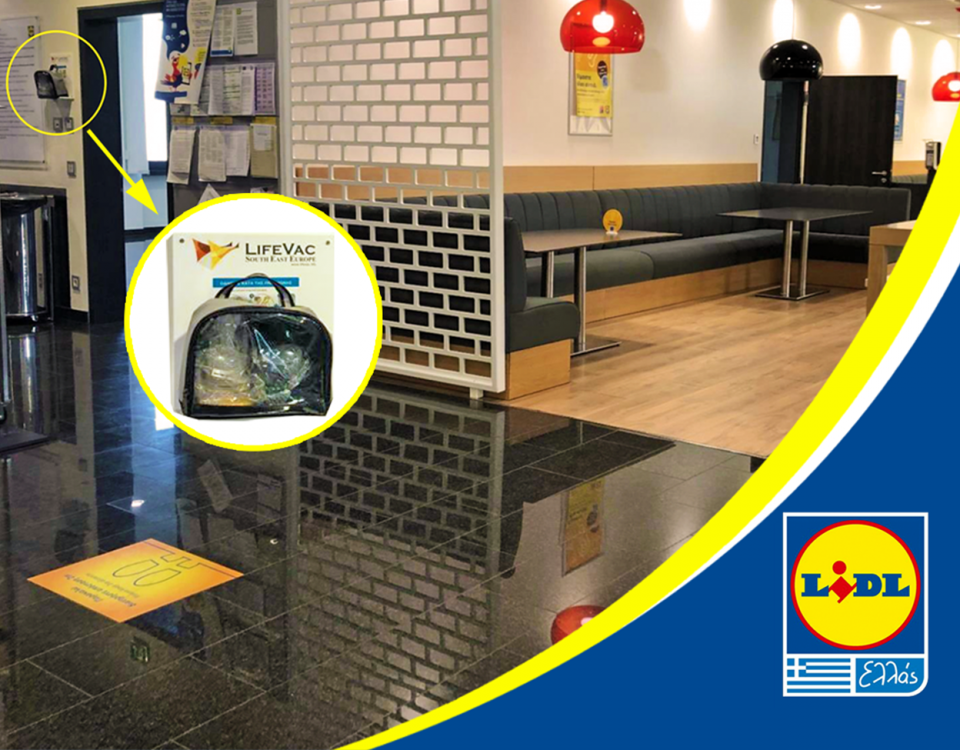